I used to have a dream camera kit, I owned a Canon 5D mark III I had 5 lens and everything was great in terms of camera gear, but I hike very often and I realize that I was not taking my camera out as much as I should, I was doing some phone photography for a while but that was not good enough for me. Having this dream kit at home while I was out and about in the nature didn’t seem right, so one day I decided that I had enough of heavy duty cameras, as much as the quality is amazing the camera being at home won’t bring me any benefit.
So I decided to sell all my camera gear, and buy a Sony A6500 with only two lens for now (10-18 & 24-70).

Interesting enough my first trip after I purchase the Sony was to Lofoten, Norway a place where I was by car all the time and size and weight were not an issue, I wondered how the camera would perform and if I actually made the right choice. On this trip I also took a Sony a7r with a metabones adapter and a Canon 16-35 F2.8 to shoot the Northern lights.
I have the camera for about one month and around 2k shoots on it, I have to say that I did make the right decision, in the future I might be looking into a full frame from Sony but for now this is the right setup for me. 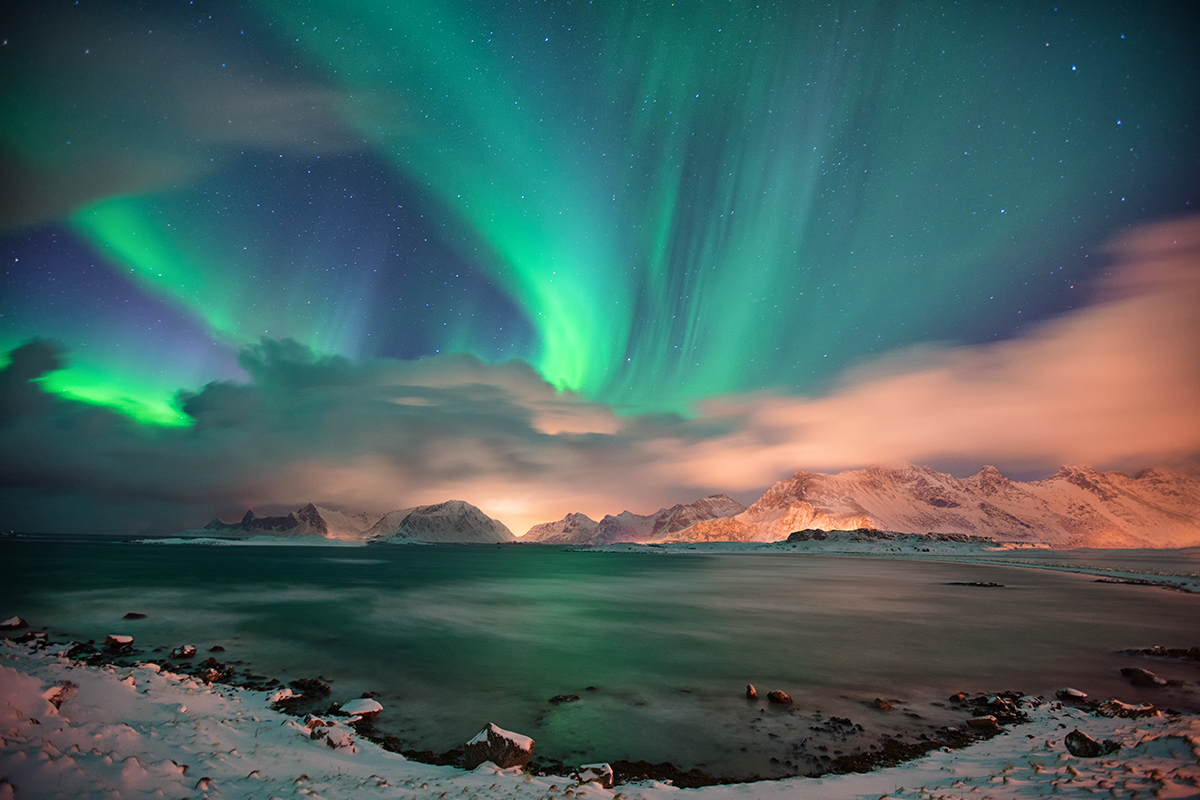 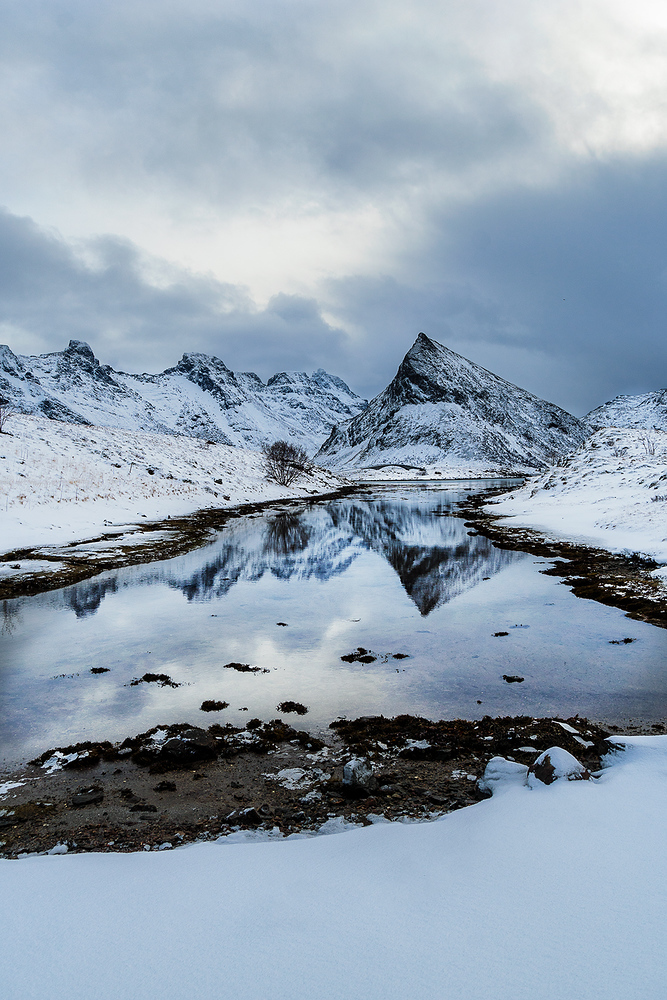 Tweet
Share
Pin
0 Shares
We use cookies to ensure that we give you the best experience on our website. If you continue to use this site we will assume that you are happy with it.Ok